Whedon’s Commentary on the Old and New Testament – Volume XIV

This book has been properly formatted, has a clickable Table of Contents, and is fully searchable (536 pages). 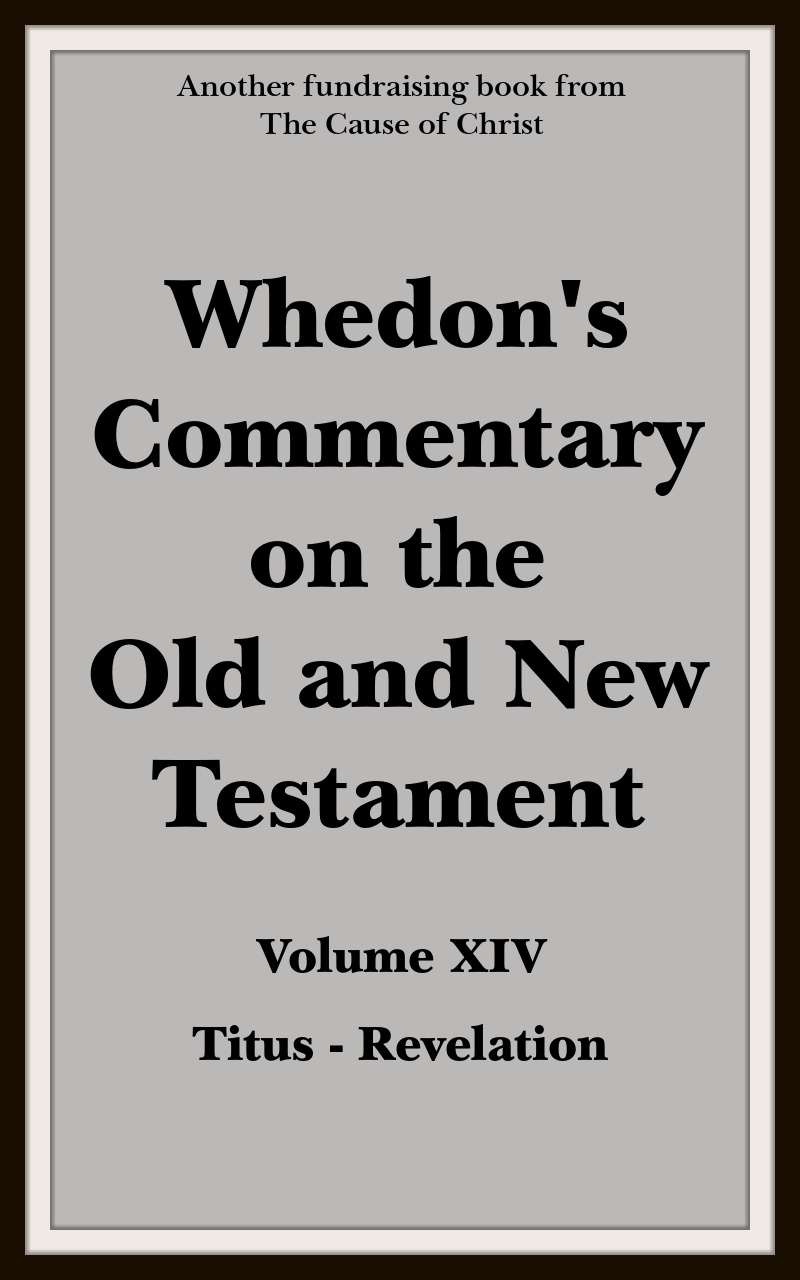 You're viewing: Whedon’s Commentary on the Old and New Testament – Volume XIV $0.99
Add to cart